The Role of Nitrogen in agricolture

Odourless, tasteless, and colourless, Nitrogen makes up about 78% of the atmosphere. But what’s the function of Nitrogen (N) in plants? 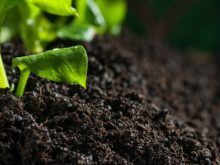 Odourless, tasteless, and colourless, Nitrogen makes up about 78% of the atmosphere. Naturally occurring in multiple forms (such as N2 molecular form, or ammoniacal nitrogen, NH4+), it cannot be metabolized directly by plants, so it must undergo a transformation process to be available as a macronutrient for plants.

In plants, nitrogen becomes part of the composition of many compounds essential for the performance of biological functions, such as proteins, chlorophyll and some vitamins. But what's the function of Nitrogen (N) in plants?

Nitrogen: what is it for in plants?

Nitrogen is a nutrient that is absorbed throughout the life cycle of the plant.

Once absorbed, it is partly used by the roots and partly moved towards the edges (stem, leaves, seeds, etc.): it is used in agriculture because it improves the entire growth process of the plant, in the different phases. Among the various benefits we find:

Lack of nitrogen in plants

The lack of nitrogen in plants can be at first visible.

In fact, the lack of nitrogen leads to a low production of chlorophyll, which results in a decrease in the intensity of the colouring of the leaves that tends to yellow.

are other consequences of a poor supply of nitrogen in the soil and in the plant.

Even the presence of too much Nitrogen in plants can in some cases represent a serious damage to the life cycle of the plant.

In fact, an excessive use of the nutrient can be reflected:

To a worsening in the growth of plants, two important factors are added. Too much Nitrogen in soil entails: 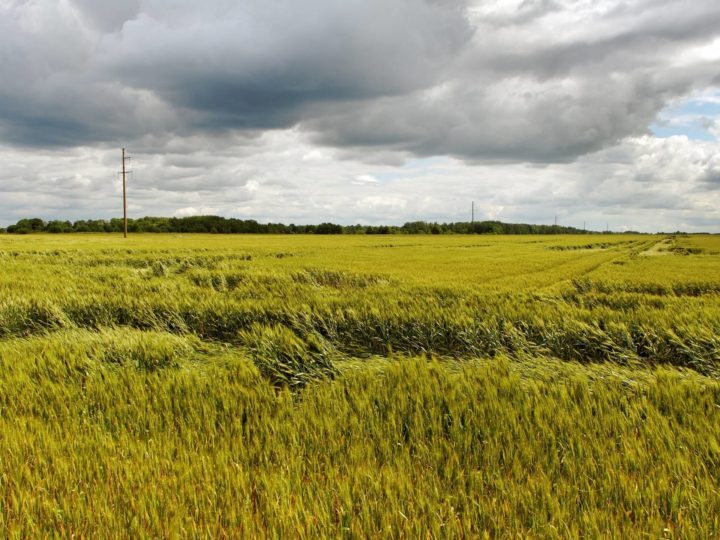 Nitrogen is a fundamental element for the vigorous plant growth: a nutrient that supports the development of the plant from birth to harvest and therefore widely used in the strategic nutritional choices of farmers.

On the other hand, we have seen how an abuse or a shortage of nitrogen can be a factor affecting a good harvest.

So, what are the basic rules for proper storage?

The nutrition of winter cereals

The importance of the Safety data Sheet throughout the supply chain

The SDS is the mandatory documentation that goes with hazardous substances and mixtures, which must be shared…